You are not connected. Please login or register

* Respect the Staff and your fellow players.
This is a game, everyone plays here to have fun, please try to make Basic GunZ a fun experience
for all members of our Community
* Cheating to gain an unfair advantage by using third party programs,
exploiting the client, game mechanics, the database, or other
bugs are strictly forbidden and will not be tolerated.
* If you find a bug that gives players an unfair advantage, please
immediately report the issue to LigerGunz Staff so that it can be fixed.
* Threatening Basic Crew, the Server, Forums, Staff or Players is a Bannable Offence.
We don't take this lightly.
* Harassing LigerGunz Staff or other Players is not tolerated.
* Donors help keep LigerGunz and its servers operational. Verbal
Harassment/Flaming of these people is inappropriate if it be the Forums
or in-game. We will not tolerate this as these people deserve the same
respect as any other player.
* Basic GunZ Staff will never ask for your in-game account details, including your password, do not give these out.
* You are responsible for all actions taken on your account, do not lend
or give your account or account details to anyone else.

It is forbidden to do any of the following on any Public Chat or Say Channel in-game:

* Racial and sexual abuse, slurs and inappropriate comments are strictly forbidden.
* Spamming (undesired, unsolicited bulk messages, repeating
the same word or sentence many times to get attention or to interfere
with normal operations)
* Flaming (messages that are deliberately hostile and insulting)
* Asking or begging Staff's for free stuff.
* Spamming or continuous discussions about cheaters, take a Screen Shot and report them.
* Settling disputes in open areas.
* General inappropriate religious, racial, nonsense, inappropriate
humor, spam or garbage conversations which the entire server does not
have interest in and should not need to hear.


Penalties for breaking these rules include being Muted, Kicked,
Suspended or Banned from LigerGunz servers, subject to reasonable GM
discretion.

The following are all forbidden on our servers: 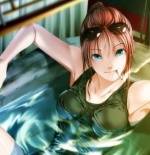 Re: Rules And Regulations ~

I remember seeing some somewhere but I cant find so its ok probably going to be edited. And please do not double post edit your post next time plz.
Thx Desperados
_________________ 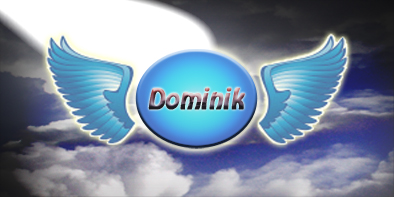